Why is the Guitar so Popular?

Studies show that the electric guitar has taken over the violin in the list of popular instruments to learn. Figures suggest that there has recently been a music boom in the West Midlands but poorer children may be missing out on the opportunity to learn and therefore, choose to learn the guitar over any other musical instrument for many reasons. Over a fifth of children said they had taught themselves rather than taking lessons locally – but why the guitar?

There are many statistics out there which also prove that the piano and recorder are played by at least 28% of people, followed by the classical guitar at 20%, the drum kit at 14% and finally, the keyboard coming top at 30%. Sadly, the bass guitar is at the bottom of the pile. This is due to the fact that children seem to think playing an electric guitar is harder than the bass guitar- mainly because children see fewer strings to deal with. 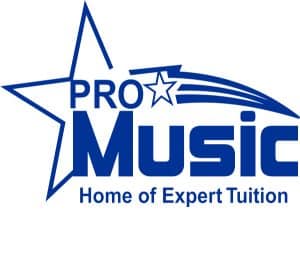